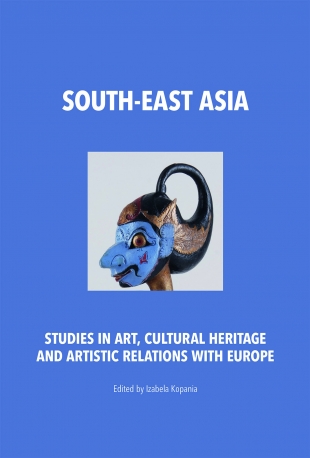 The preparation of this book began in 2011 and was connected with the 5th centenary of establishing contacts between Europe and South-East Asia. After Goa was conquered by the Portuguese in 1509, Admiral Alfonso de Albuquerque, the Deputy Governor of Portuguese India sent an expedition to Malakka (today Malaysia) in 1511. On the 24th of August they seized the city and built the Famosa fortress. In the same year, the diplomat Duarte Fernandes reached Ayutthaya, with a mission for King Ramathibodi II, and established relations with the Kingdom of Siam. Irrespective of the political evaluation of the Portuguese mission, it must be said that the establishment of direct contacts between Europe and South-East Asia is one of the most important events in the political, economic and cultural history of the world.