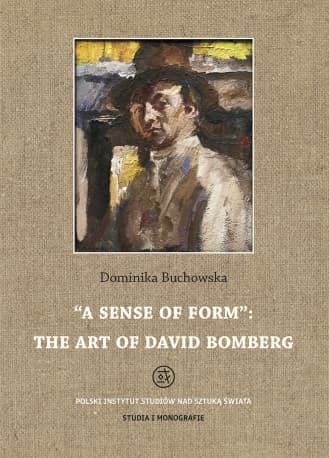 “A Sense of Form”: the art of David Bomberg

David Bomberg’s art is known mainly for its highly modernist experiments with form during the early twentieth century. In his most famous works from this period, the artist breaks the human figure into clear-cut, geometric shapes and cubes, placed within the context of the crowd, the machine and the city. Yet, after the atrocities of World War One, during which Bomberg was both a soldier and war artist, his style changed radically. Bomberg turned to landscape painting, notably depicting Palestine and Spain. Initially, his works bordered on topographical but became progressively less detailed, more spontaneous and generalised, almost abstract towards the end of his life. For most of his life and immediately following his death, Bomberg was largely neglected as an artist, yet today his works enjoy worldwide prestige and recognition. Bomberg’s art and teaching hugely influenced a later generation of artists, including Lucien Freud, Frank Auerbach and Leon Kossoff. His loyal followers share his unfaltering principle of “a sense of form”. This book takes as its focal point his quest for a sense of form in examining aspects of his life and work, revealing Bomberg to be the outstanding artist of the British modernist movement.