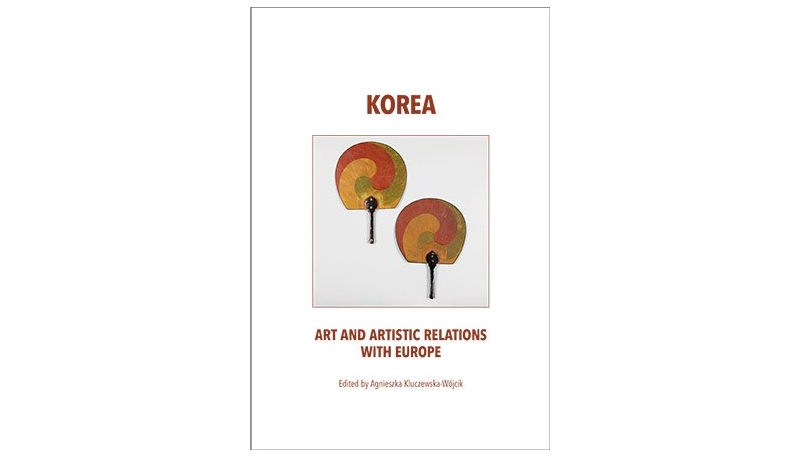 Korea. Art and Artistic Relations with Europe contains selected papers presented at the international conference organized by the Polish Institute of World Art Studies in Warsaw in 2012. Those include analyses of the aesthetic concepts and interpretations of Korean art and cultural traditions. The volume consists of 18 studies divided into four sections: I. Heritage, Continuity, Change, II. Korea’s Eternal Spirit, III. Korean Art in European Museums, IV. New Korean Art.

The first part is dedicated to the cultural heritage of Korea in its historical development: from the origins, through the relationship with the European art, to the contemporary forms of its promotion. The second part consists of essays on traditions determining Korean identity, manifesting themselves in beliefs, tea ceremony, attire. The third part discusses the collections of Korean art in the European museums, analyzing at the same time the complex process of reception of Korean art in Europe. The final part proposes to take a look at selected aspects of modern Korean art and architecture, its specificity and contribution to the development of contemporary visual culture.