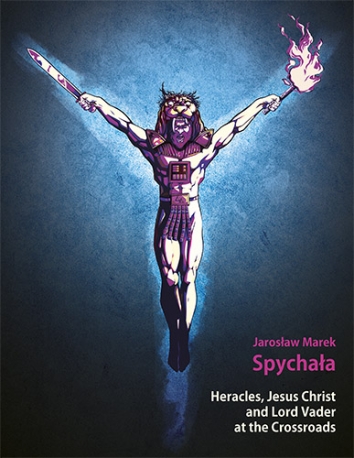 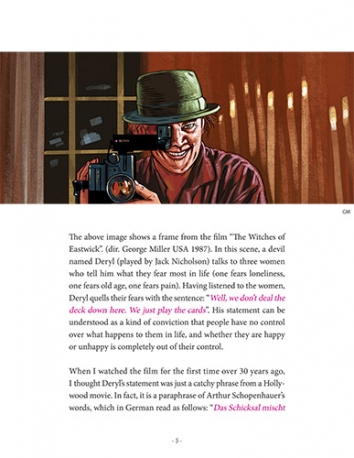 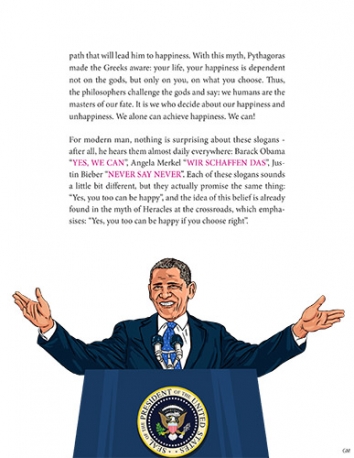 Heracles, Jesus Christ and Lord Vader at the Crossroads

The first Greek philosophers, above all Pythagoras of Samos and his disciples, brought with them the idea of “freedom”, the idea of “choice”, “freedom of choice”. They proclaim their philosophical manifesto in the form of precisely the „myth of Hercules at the crossroads“.

The myth tells the story of young Heracles, who was looking for a way to happiness. Heracles stood at a crossroads. On one of the roads, the wider one, stood a woman named Kakia. On the other road, the narrower one, stood a woman named Arete. Each woman encourages the young man to choose her path and promises that it is her path that will lead the young man to happiness. However, the women’s paths are fundamentally different - Kakia’s path is easy and pleasant at the beginning, but in the end, turns out to be difficult and bitter. Meanwhile, Arete’s path is difficult and challenging at first, but in the end turns out to be pleasant and happy. All Heracles has to do at this point is to choose the right path that will lead him to happiness. With this myth, Pythagoras made the Greeks aware: your life, your happiness is dependent not on the gods, but only on you, on what you choose. Thus, the philosophers challenge the gods and say: we humans are the masters of our fate. It is we who decide about our happiness and unhappiness. We alone can achieve happiness. We can!

For modern man, nothing is surprising about these slogans - after all, he hears them almost daily everywhere: Barack Obama “YES, WE CAN”, Angela Merkel “WIR SCHAFFEN DAS”, Justin Bieber “NEVER SAY NEVER”. Each of these slogans sounds a little bit different, but they actually promise the same thing: “Yes, you too can be happy”, and the idea of this belief is already found in the myth of Heracles at the crossroads, which emphasises: “Yes, you too can be happy if you choose right”.

In this book I will talk about the ΛΕΓΩ-ΛΟΓΟΣ method and about the myth of Hercules at the crossroads.