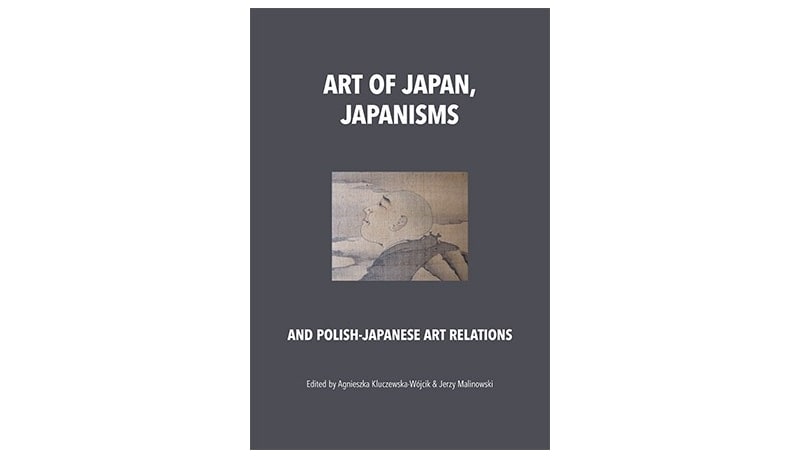 These include analyses of the aesthetic concepts and interpretations of Japanese art history from the Middle Ages to the present. The art of Japan was known in Europe since the 16th century, however, the result of opening of the Empire to the world in 1854 was that the works of art imported to Europe, especially graphics and porcelain, had a decisive influence on the evolution of European art and artistic taste.

Thanks to distinct stylistic features, rules of composition in landscape scenes, genre scenes and portraits – in ukiyo-e graphic, as well as other techniques and principles of decoration – in ceramics and applied arts, European artists gained a new source of artistic and technological inspirations to the major trends – Impressionism, Post-Impressionism, Art Nouveau, Expressionism and Functionalism, forming the basis of art of the 20th century. At the same time, the Japanese artists adapted the “new art” from Europe, changing the canons of their own work in the search for new means of expression – in painting, posters, architecture or film.

The volume consists of 5 parts:

- Japanese and Western approach – contains articles on Japanese views on art, as well as on the reception and interpretation of Japanese art in Europe.

- Past and present: continuity of tradition – relates to the duration until the present day of in the artistic culture of Japan a variety of traditions manifested in attire, popular performances, tea ceremonies, techniques and principles of conservation of ceramics, lacquer, textiles and paper.

- Japanese art in the West – refers to history and describes the ways in which the works of Japanese art arrived in Europe and featuring collections where they can be found.

- Western visions of Japan is devoted to Japanism, i.e. artistic and cultural inspirations by Japan in the European art of the second half of the 19th and early 20th century, as well as to mutual Euro-Japanese relations in graphic design, architecture, ceramics and film.

- Japan and Poland: contemporary art – consists of the studies of Japanese works since 1945 in the field of new media, poster, manga, and Japanese inspirations in Polish art. It also contains a comparative study of the poster and architecture of both countries.